Come Stitch With Me, LLC

Over the summer, I made custom clogging skirts for two members of the Little General Cloggers based in Kennesaw, GA.  (One of the cloggers’ mother happens to be a co-worker of mine.)  This turned out to be more of a challenge than I ever imagined.  No pattern, no instructions, only a sample of a too-small skirt made five years previously to be used as a guide. Thanks to the web and several phone calls to a sewing mentor, I figured out the basic pattern drafting and construction sequence.  I did as much reverse sewing on the first skirt as I did stitching – but it got finished.  I also wrote out detailed instructions in case anyone else needed a skirt. 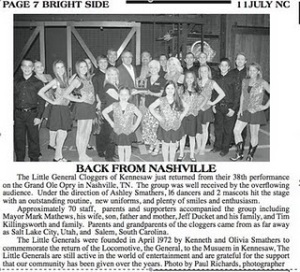 One thought on “Clogging Skirts” 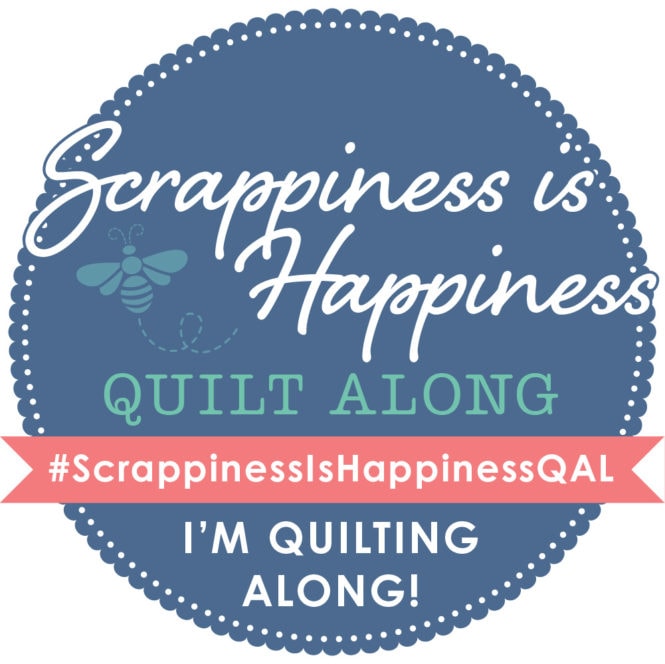